Learn more about Chan Seattle, the team and our concept

A native of South Korea, Chef Park grew up a world traveler living in places such as Malaysia and Switzerland prior to moving to the United States. Chef Park was first exposed to the restaurant business while working at his parent’s Japanese restaurant in Anchorage, Alaska. After graduating from business school, he moved to Seattle and quickly discovered Pike Place Market. He then found the space that became Bacco Café (upstairs) and later the original Chan Seattle location (downstairs).

While operating Bacco, Park attended culinary school at the Art Institute in Seattle specializing in French and Italian cuisine. He opened Chan in 2012 which quickly garnered praise from critics and diners alike. Park has gone on to win a Rising Star Award from StarChefs for Sustainability in 2015. In 2020, Park went on to open the highly successful Meet Korean BBQ restaurant in Seattle’s Capitol Hill neighborhood which has garnered a reputation as one of the top spots for high quality Korean BBQ in the Seattle area.

In the fall of 2022, Park relocated Chan Seattle to a larger, completely updated space within the Paramount Hotel to serve more hungry customers. It remains the only modern Korean restaurant in downtown Seattle and is a favorite of locals and travelers alike. 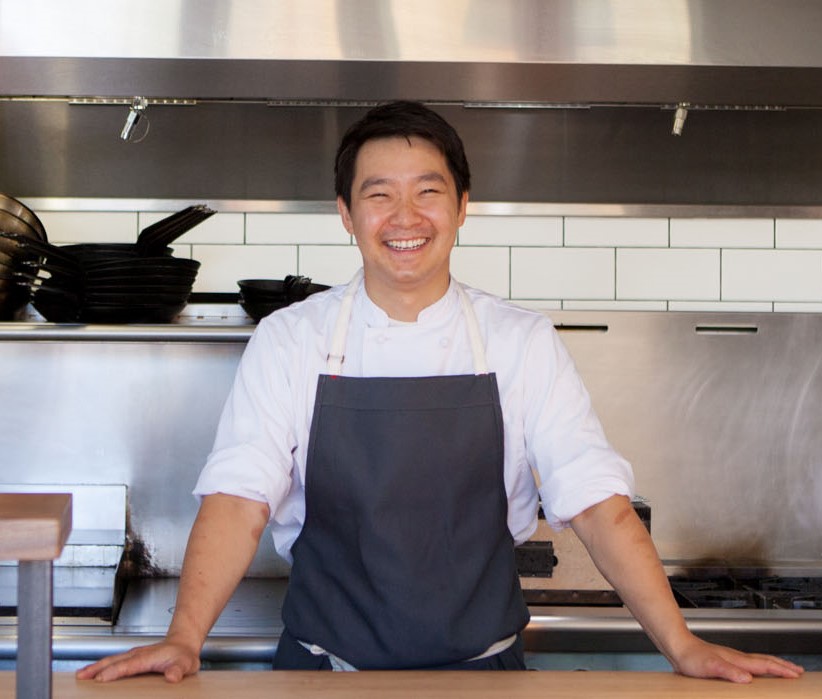 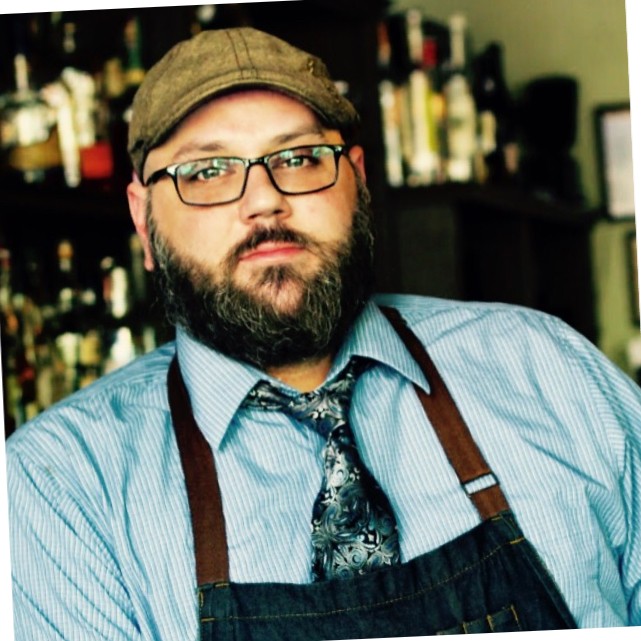 Over the past twenty-four years in this industry, Shane has learned that being excellent at his profession is anything but a job. From the basics of crafting an outstanding drink, to mastering the finer points in fostering an engaging and friendly atmosphere where the customer is truly at home and comfortable, Shane’s commitment to managing successful establishments has remained steadfast.

Along the way, Shane has been fortunate to garner the recognition and accolades of both peers and customers. From being a regular contender for “Best Server” and “Best Bartender” titles in annual city-wide competitions, to building national and global credibility with award winning wine lists honored by Wine Spectator’s Award of Excellence, Winner of Tilth organic cocktail competition and The Manhattan Experience by Woodford Reserve and Esquire Magazine in. Shane has also been in global magazines such as Esquire, Esquire UK, GQ and Travel guides for the Australian market.

From Past to Present

Chan has been a fixture for Modern Korean cuisine in Seattle since its inception in 2014. With a focus on bringing traditional Korean dishes into a new light by integrating Western ingredients and Modernist techniques – Chef Heong Soon Park’s restaurant is a favorite amongst locals and travelers alike.

Centrally located in downtown within the Paramount Hotel, Chan Seattle is a short walk to many popular destinations such as the Paramount Theater, The Washington State Convention Center, Pike Place Market and more. Whether you’re dining out for a special occasion, a business dinner, or on a Wednesday night – Chan is sure to provide you with a variety of sights, tastes and smells for the senses.

Wednesday through Sunday – 4p to 10p

Monday & Tuesday – We are Closed

Drop Us a Line

Don’t be shy. Let us know if you have any questions!